If there’s one thing we know about goals, they have to be SMART, right?

After all, that’s what we’ve been told for years. The only thing that matters is that your goals are specific, measurable, attainable, realistic and timely.

While that looks great on paper—and clearly it’s easy to remember—it doesn’t go far enough for those who want to achieve big things.

Think about it. Do you want to be stuck with “attainable” and “realistic” goals when what you really dream about is a 3-day workweek, frequent international travel, and enough money to fund a mission trip (or three). Seems pretty clear that those safe, smart goals aren’t going to get you there.

In fact, they might even do worse than simply “not get you there.” They may actively hold you back.

Consider what happens when you set an “attainable” goal of earning 10% more than you did last year. You might work 10% more. You might spend 10% more on ads or product creation. You might even reach out to 10% more potential clients.

And you’ll likely earn about 10% more.

“Not bad!” you say. After all, that was your goal.

But did that 10% goal inspire you to work harder? Or did it create a subconscious ceiling on your earning potential that you’re unable to break through?

Rather than focusing on goals that are attainable and realistic, savvy entrepreneurs know that the key to incredible success lies in creating lofty goals that feel out of reach—maybe even UN-attainable.

They don’t strive to earn 10% more than last year. They want 50% or even 100% more. They stretch themselves. They find new—and better—ways to do things, so they don’t have to work twice as hard, but they remain open to the possibility of doing so—at least in the short term—when it’s necessary.

Of course, you cannot simply declare crazy goals and expect the universe to hand them to you. And that’s exactly why putting aside those smart goals is so…smart. When you shun the attainable in favor of the “holy cow, how will I ever do THAT?” goal, you push yourself beyond those self-imposed limits and reach for the stars.

Sure, you might not double your income, but you’re almost guaranteed to do better than a mere 10% increase. So push your boundaries. Set big, audacious goals. Even if you fail, you’ll be much further ahead than those smart goals would leave you.

Learn The Strategies Top Earners Are Using To Get Fresh Leads and Sales Daily Using Their Facebook™ Profile! 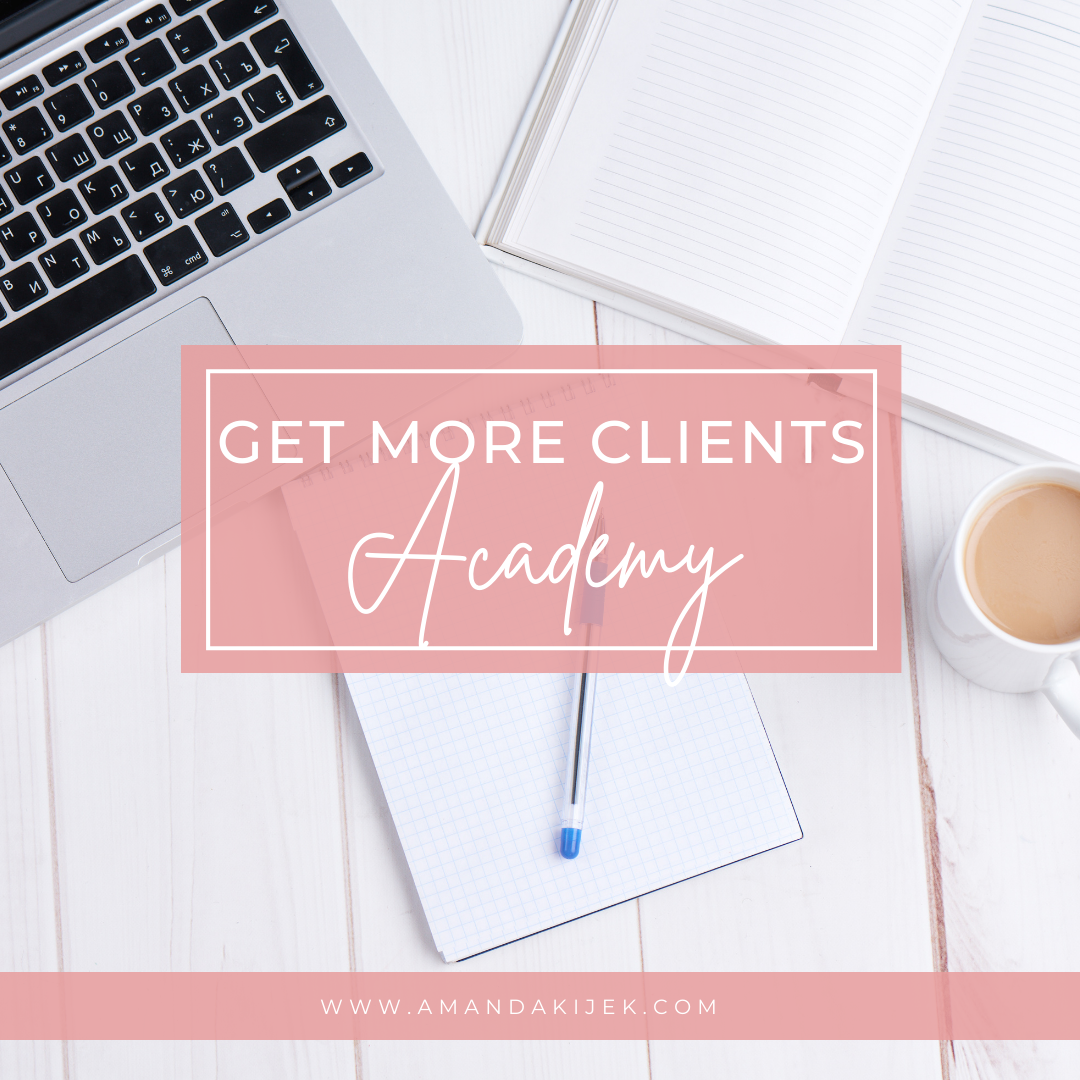 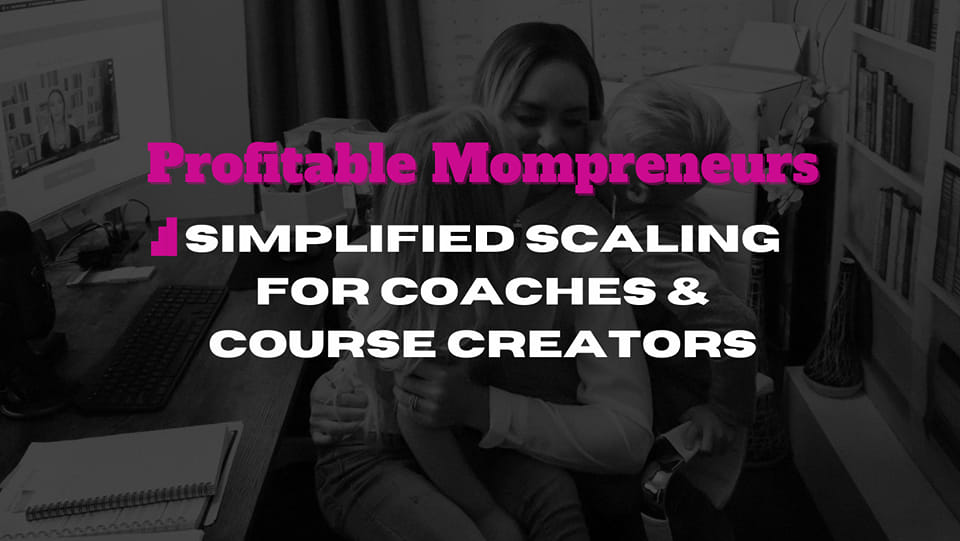